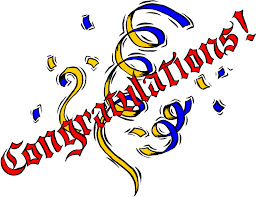 …..to the “Seduction  Duet”   cast and crew for achieving a nomination for Best Comedy at the Bray Drama Festival A brand new director Maria…. Actor Conall and Stage manager Emmet not to mention a first big role for Emma. They did us proud. 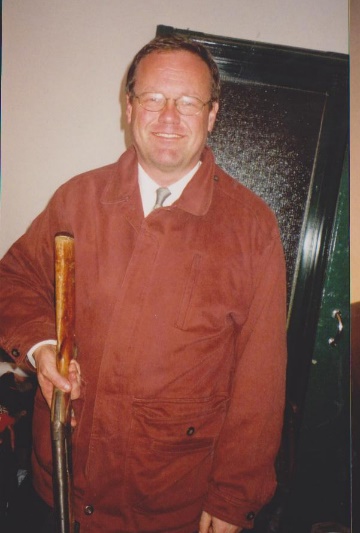 We are delighted to report that Roland Evans, a past member, has published his first book. This is a major achievement as Roland has suffered from Motor Neurone disease for the past five years. He does not let this get in the way of things he wants to do i.e. writing a book and all proceeds go to the Motor Neurone Association.  It is available in Dubray Bookshops.

Review by Robert Dunbar published in the Irish Times

“At just under 700 pages and with a cast of more than 70 characters, Roland Evans’s The Marshlander Chronicles (self-published, €15) is, in more than one sense, a good read. A futuristic fantasy with strong contemporary resonance, this is an absorbing novel, packed with environmental concerns, in which we follow a battle, often quite violent, between those who wish to preserve the beauty of a marshland and those who wish to exploit it for commercial gain. Vivid characterisation and a sensuous depiction of the natural world create some vivid writing.”

(Robert Dunbar is a commentator on children’s books) 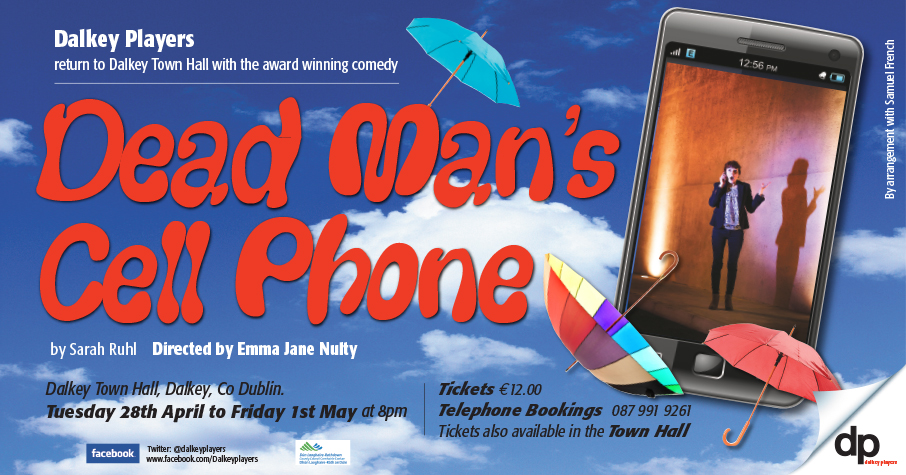