For One Night only! The Mill @ The Mill Theatre Dundrum Tuesday 23rd April 7:30 Booking www.milltheatre.ie 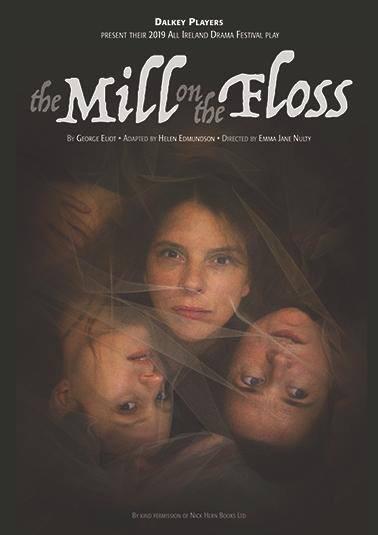 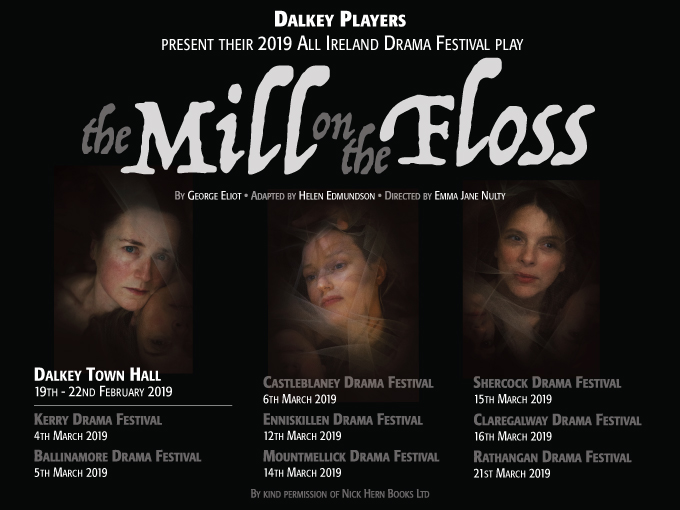 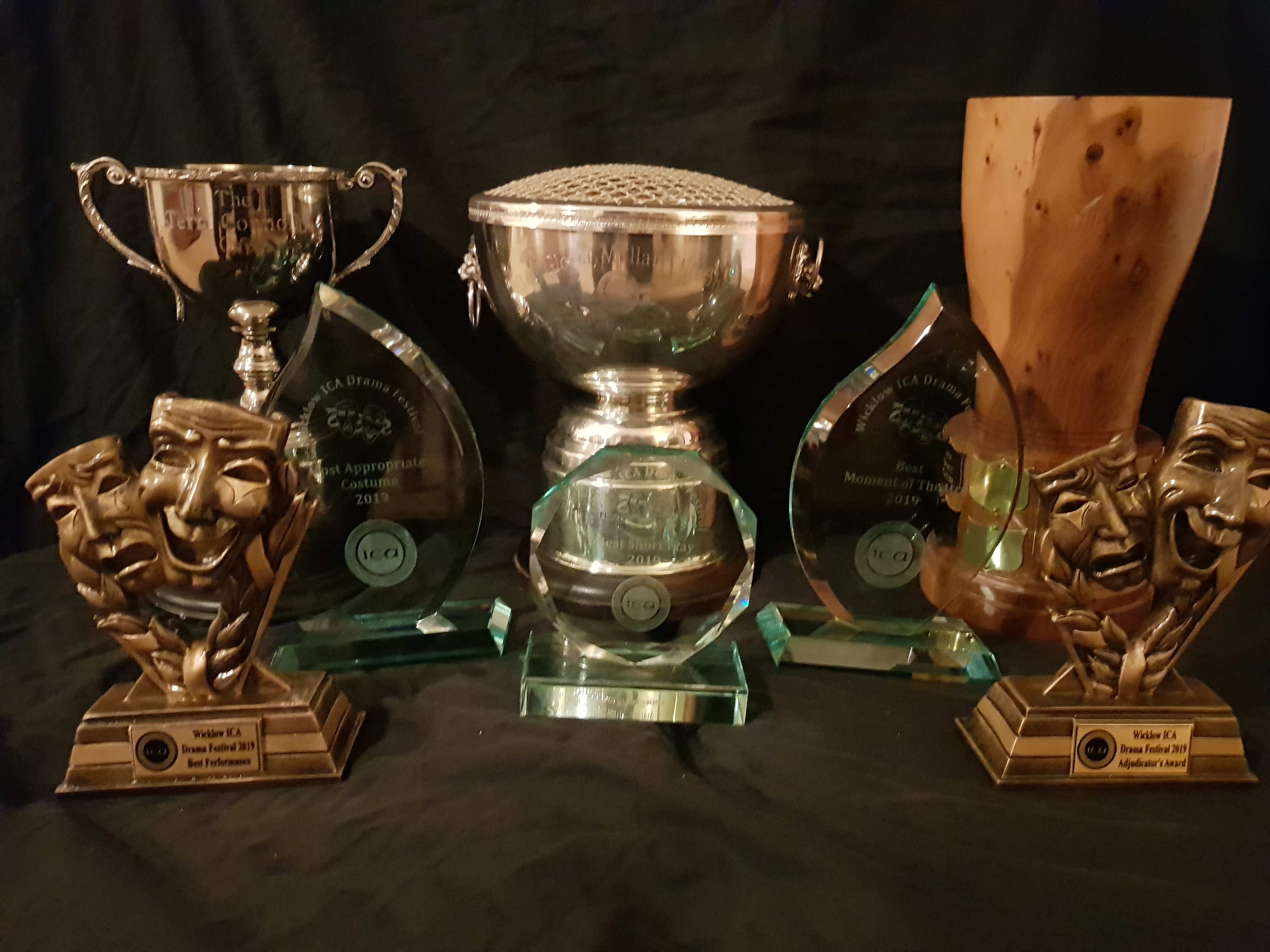 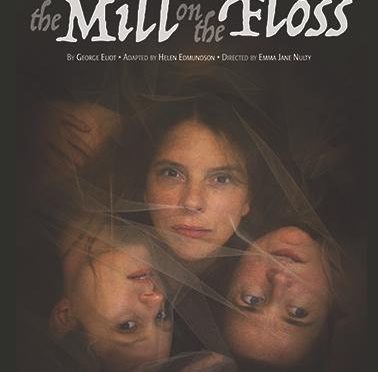 We are holding auditions for the part of the father, (playing age 5/50‘s) in our Circuit play 2019 this Thursday, 8th November at 7pm in The Harold Boys School, Dalkey Village.

Our 2018/2019 Season is well and truly under way now; with renowned vocal coach Cathal Quinn coming back to us! Cathal will facilitate a voice workshop to cover techniques, accents etc. Details as follows:

Times: 2pm to 6pm (please note registration will commence at 1.45 so that the workshop can start promptly at 2pm)

Please RSVP by return email to info@dalkeyplayers.ie no later than Wednesday 24th October. Please note that places are limited. Places will also be offered to members of other drama groups.

We look forward to seeing you there.